Hallo! Guten tag! We’re back in Vienna as we discover the work and life of Egon Schiele. Our journey will start at the Leopold Museum, in the Museumsquartier. 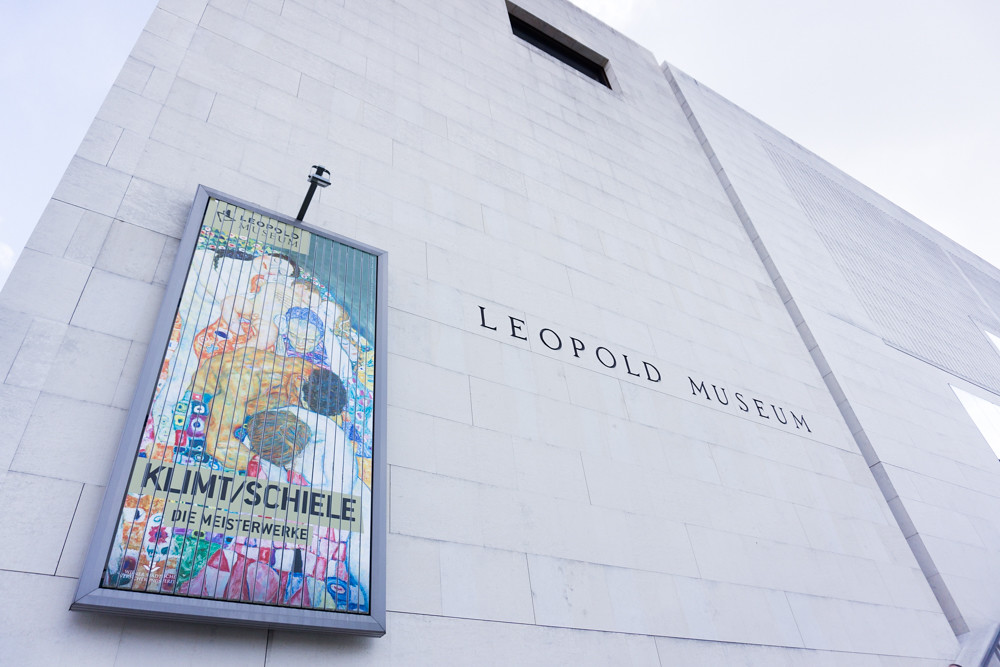 The Museumsquartier is a large complex dedicated to modern art and culture. It has a total of nine permanent art spaces, the Leopold Museum being one of them. It is located in the middle of the bustling city of Vienna, sandwiched in between old historic buildings and districts. Apart from exhibition and event halls, there are a variety of shops, restaurants, and outdoor cafes in the area as well. 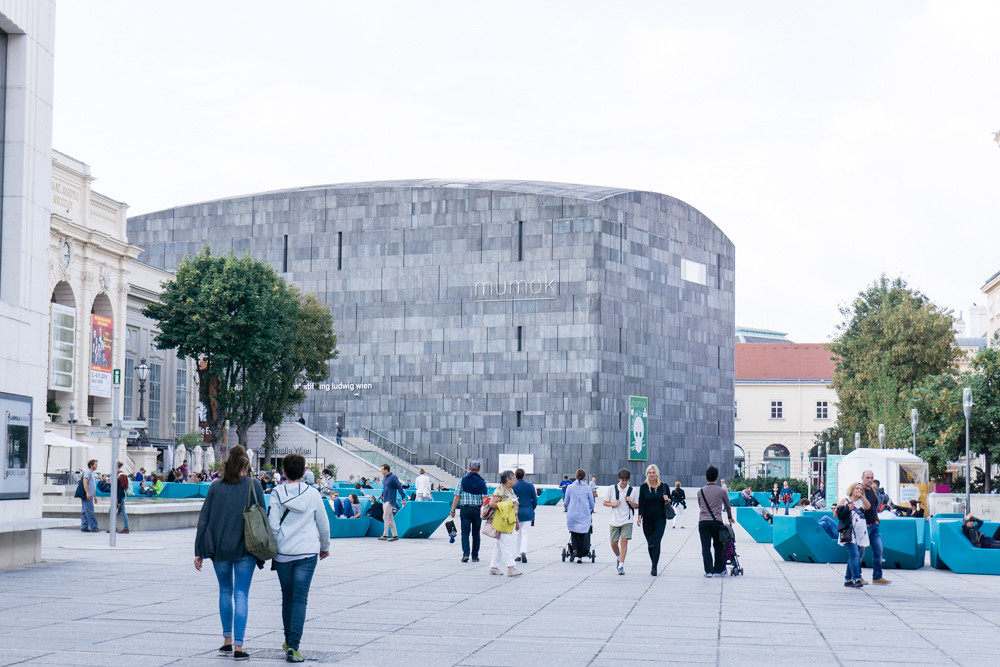 The day that I visited, their main exhibit featured Egon Schiele, another highly celebrated artist hailing from Austria. In conjunction, they also had on exhibit the works of Gustav Klimt, whose famous for his painting “The Kiss”. This painting is part of the permanent collection in the Upper Belvedere. 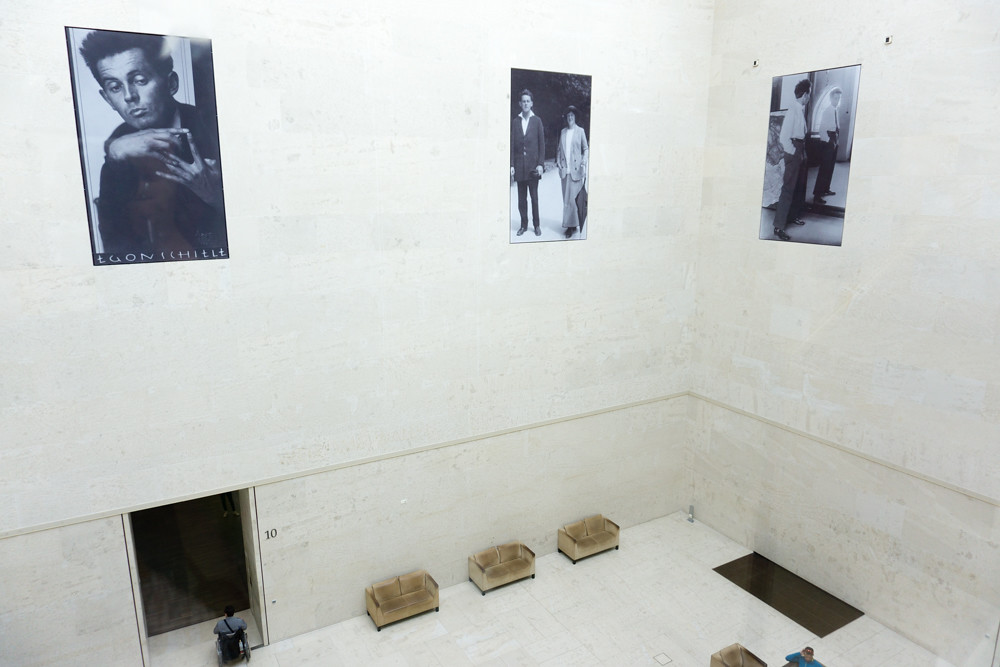 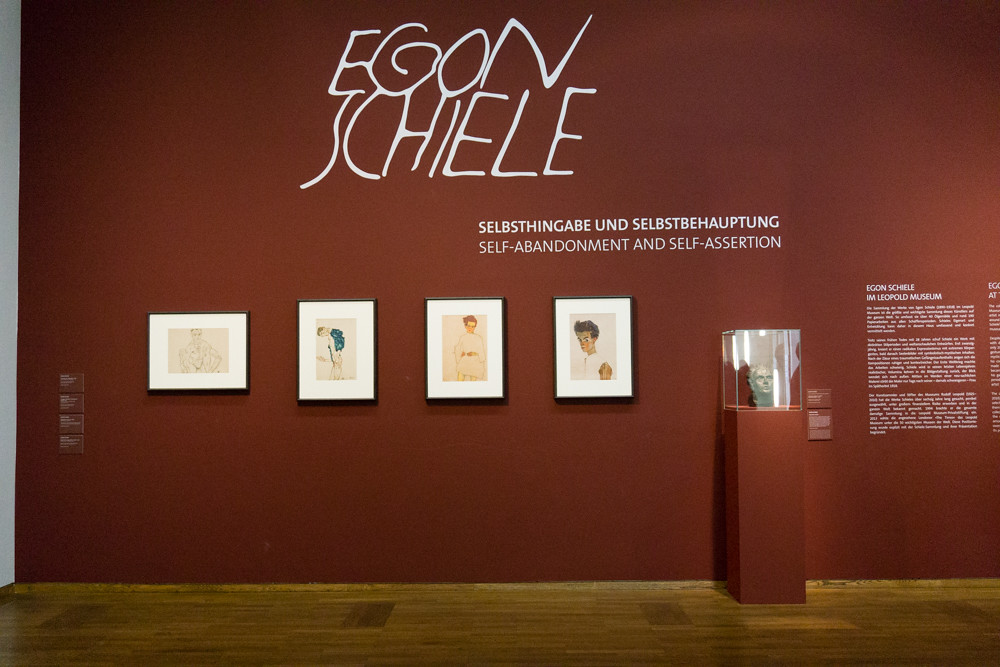 Egon Schiele was said to be the protégé of Gustav Klimt. At a very young age, he was able to develop his own style. Currently, the Leopold Museum holds the largest and most important collection of his works in the entire world. 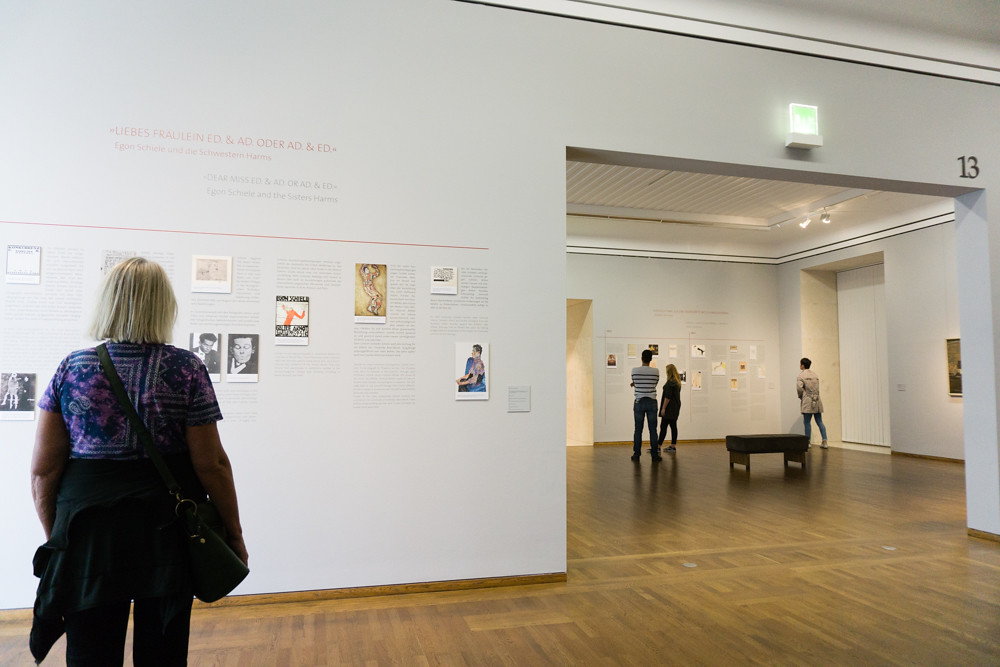 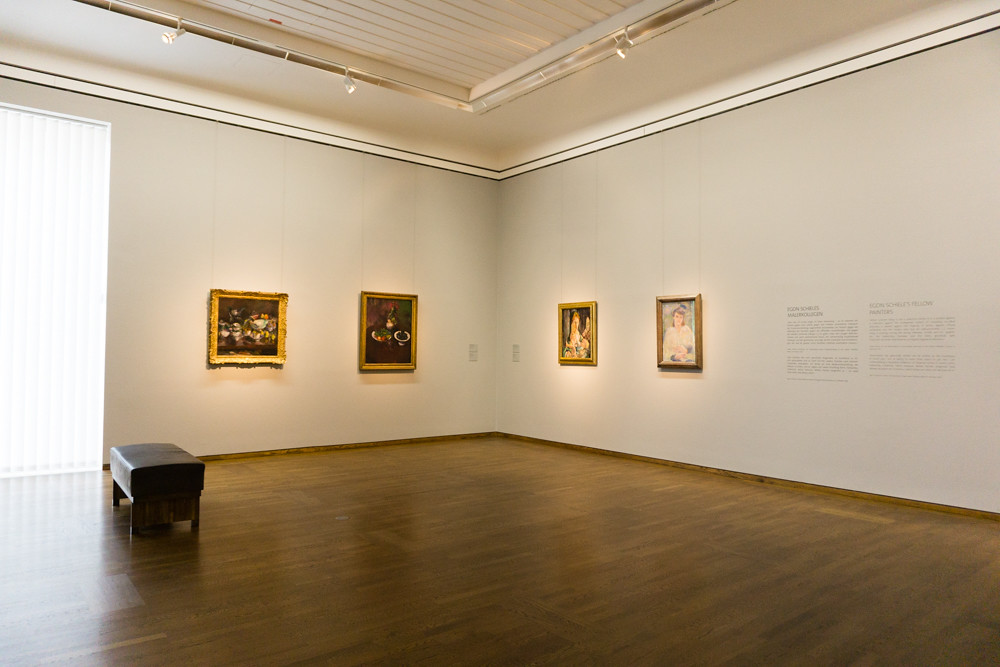 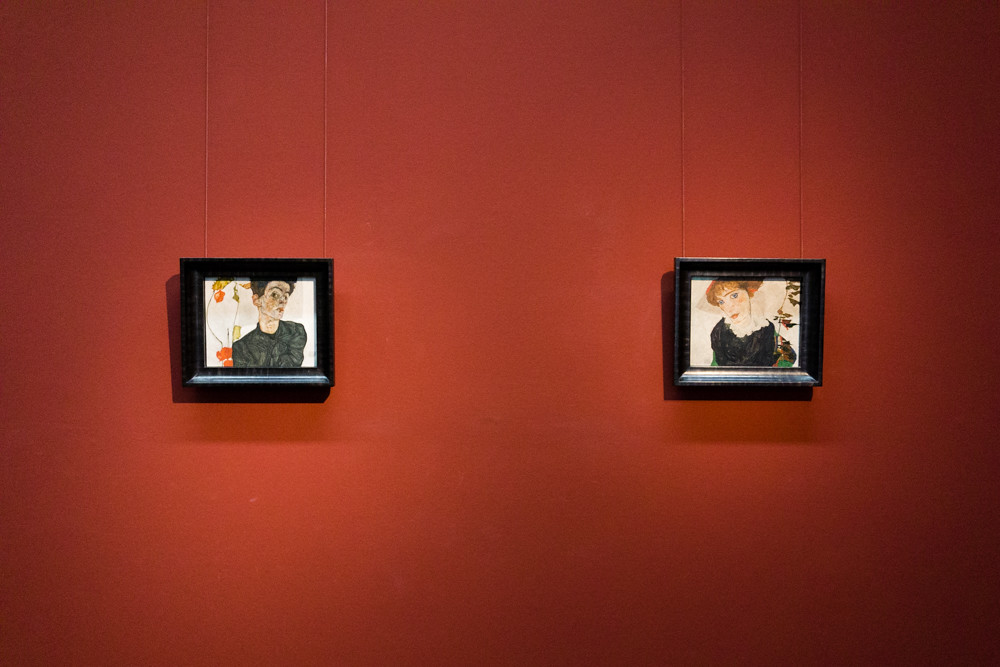 The picture above shows a self portrait (left painting) and his painting of Walburga “Wally” Neuzil (right painting), a woman whom he met in 1911 when he was 21 and she was 17. 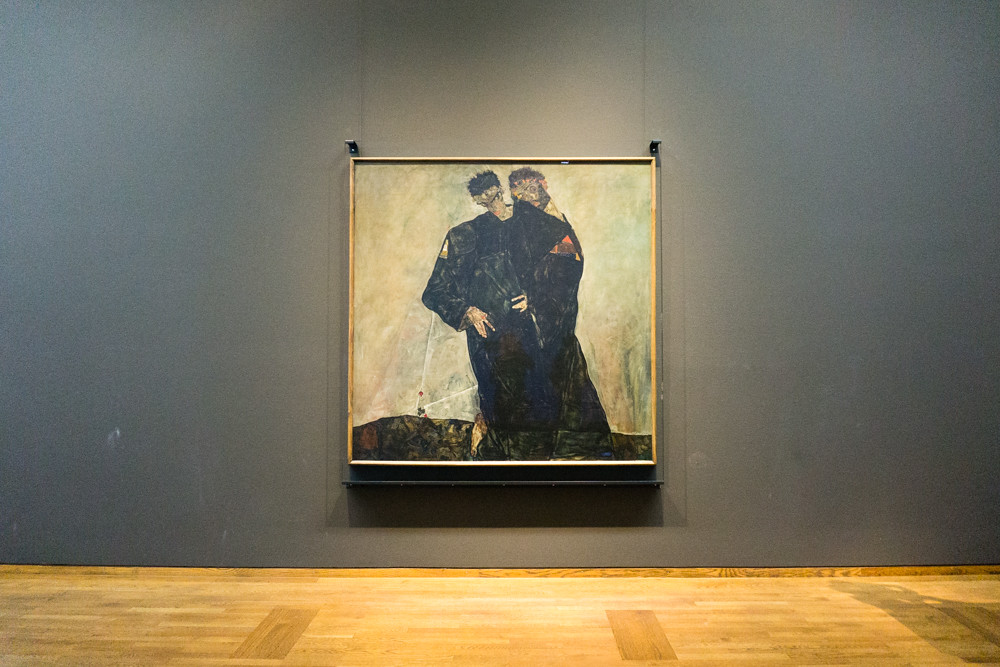 The painting above is called Hermits. It is said to be a portrait of Egon Schiele with Gustav Klimt. 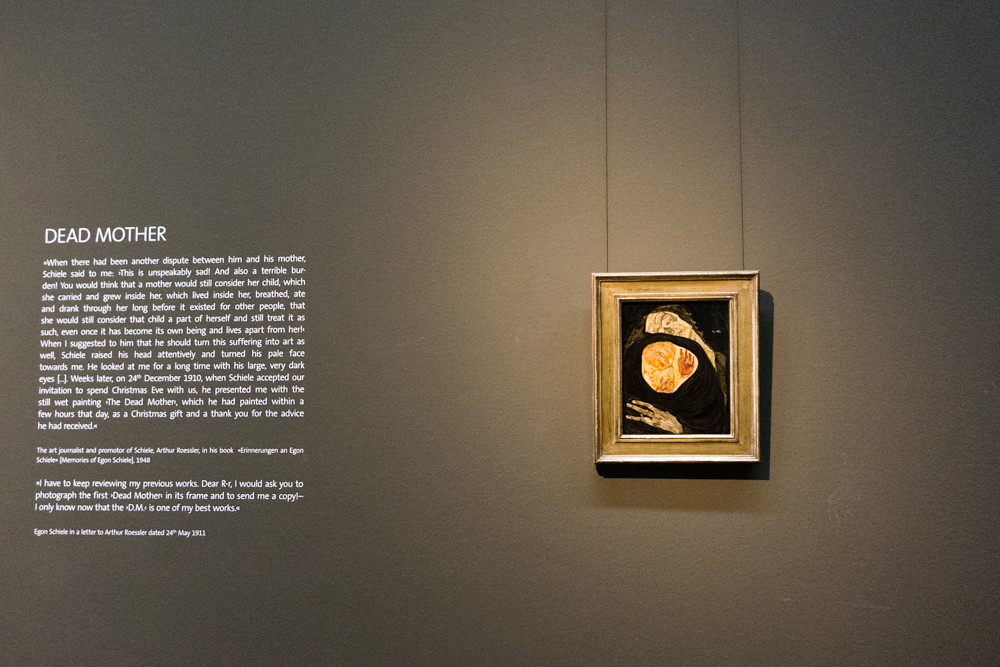 As you can see in the works of Egon Schiele, his paintings are very carnal, raw, and unforgiving. Sometimes, some of them are bordering macabre. However, this makes him unique. He isn’t afraid to expose, contort, and twist the human form.

He expressed himself fully, giving out all of himself into his works. That is why, although he sadly died at the very young age of 28, I believe he lived his life to the fullest through the numerous paintings he had created. 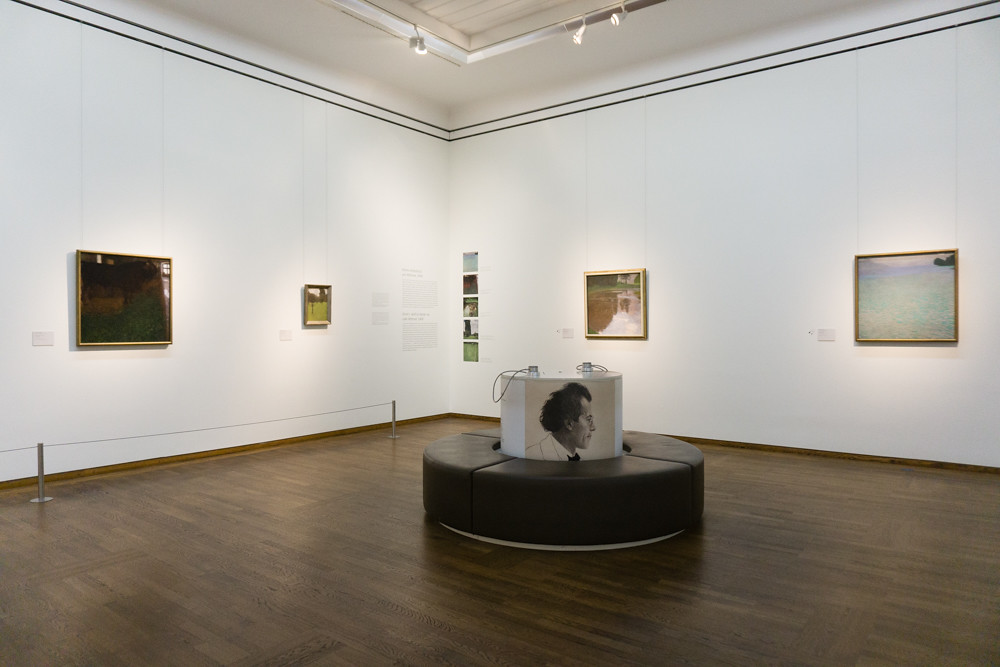 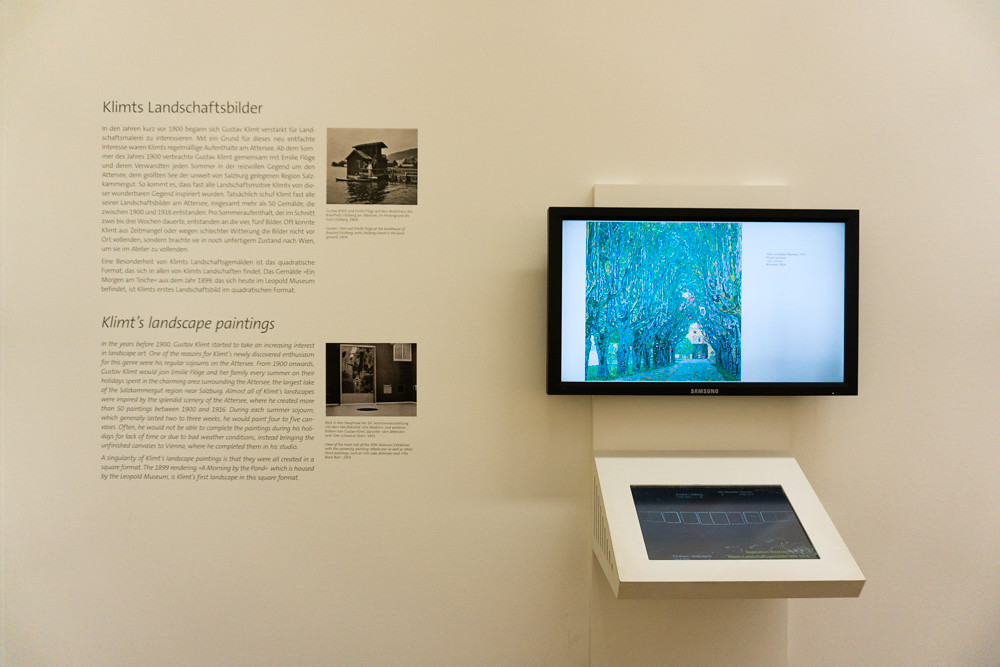 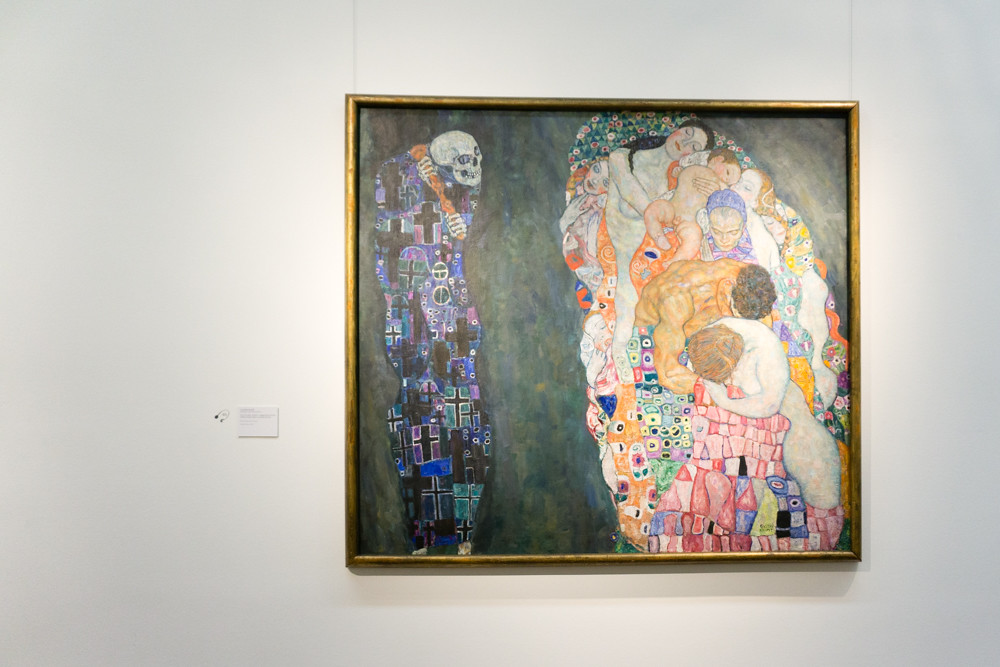 This is one of the more interesting paintings in the exhibit. Gustav Klimt’s “Death and Life” was originally painted differently as seen in the book pictured below, and titled “Death” in 1911. Years later, in 1915 he decided to rework large sections of the painting into what is now “Death and Life”. He repainted the background and altered a lot of the figures in the painting. Can you spot the differences? 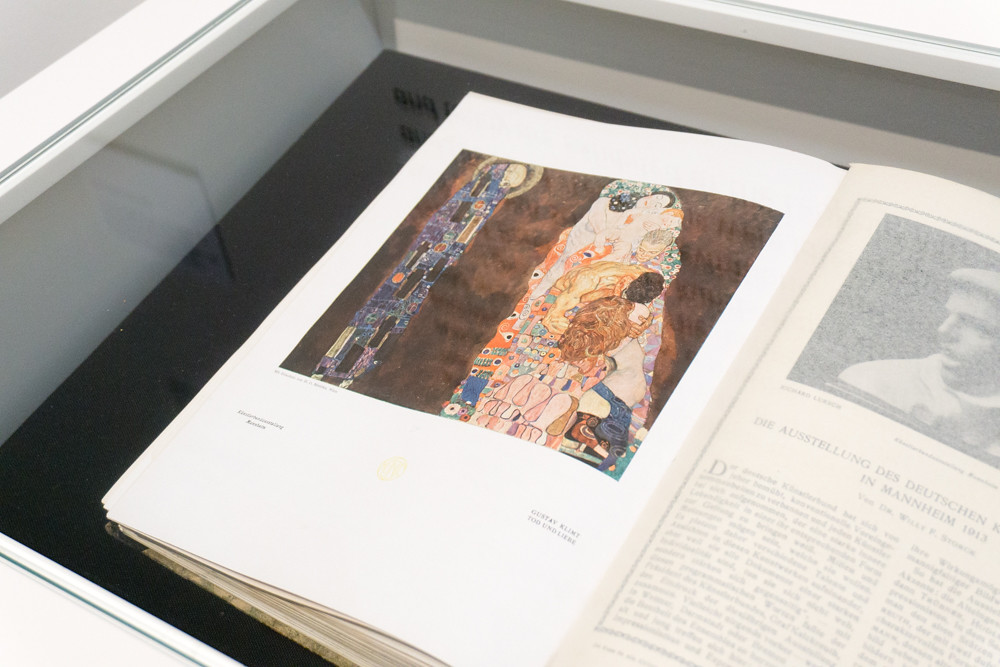 At the end of the exhibit was the recreation of Gustav Klimt’s studio in the 8th district of Vienna in 1892. 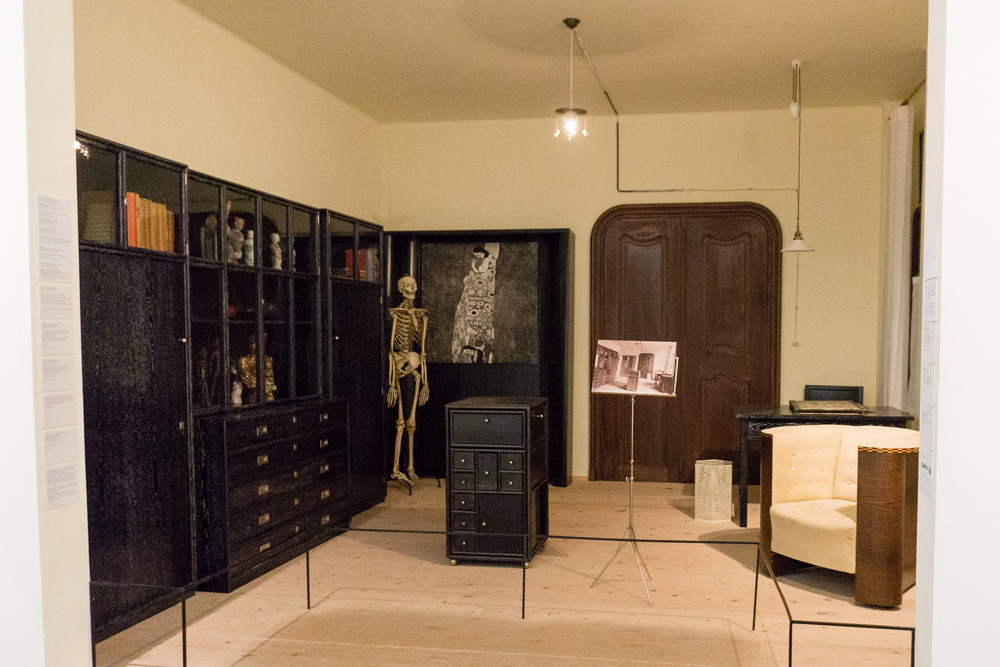 Did you enjoy our quick trip to the Leopold Museum? We hope to take you to more places soon!